Following our introduction to natural sources of dyes, let’s take a closer look at a specific example: a long-known family of purple bacteria called Chromobacterium. Read along to find out how it was discovered and where to find it.

The first member of a new family of purple bacteria was discovered in 1880 by the Italian scientist Curzio Bergonzini. As it is often the case in science, amazing findings were made by accident. Bergonzini forgot to discard a biological experiment upon completion and a month later it was overgrown by a purple bacterium. A few control experiments later he concluded that he could not assign the bacteria to any classification known at the time. This was an exciting discovery! He recorded it in his study called “I bacteri”. (However, please do NOT feel encouraged now to leave dirty dishes around in your kitchen…your chances of having a Bergonzini-moment are pretty small!)

The bacterium that Bergonzini discovered is today classified as Chromobacterium. Most members of this group produce a purple dye when they are “grown-up”. Molecules produced by bacteria at a later stage of growth are called secondary metabolites. Their effects are not limited to their striking colour. Secondary metabolism can be seen as a toolbox. The metabolite molecules usually have a well-defined function for the bacteria, that’s why cells invest energy in producing them. In general, coloured metabolites may serve bacteria as “sunglasses” (protection from light) or as “medicine” (protection against harmful substances from the environment). In other cases, bacteria need them as a “backpack” (siderophore molecules bind scarce nutrients) or fight off competitors (with antibiotics). So, don’t think bacteria are helpless or little evolved organisms. They have quite a Swiss army knife encoded in their DNA!

Scientists immediately wondered about the structure, function and biosynthesis of this dye molecule that Bergonzini discovered in his new bacterium. Gathering this knowledge, however, took 100 years due to technological constraints in biological and chemical investigations. Today we know that the dye molecule is called violacein, it is produced from an amino acid and it has antibacterial effects among other properties. The bacteria use it to protect themselves against food competition from other microorganisms. While other species may collect nutrients with specialised molecules, Chromobacterium prevents that by producing molecules like violacein. The antibacterial quality is interesting for certain amphibians, like the mountain yellow-legged frog (Rana muscosa) or the red-backed salamander (Plethodon cinereus). Usually, Chromobacterium is found in water or soil habitats, but it also lives in the skin microflora of mentioned amphibians. This symbiosis makes the amphibians much more robust against fungal infections.

As research continued to unfold the secrets of bacteria producing purple dye molecules, the family of Chromobacterium soon grew. In the 1970s and 80s, scientists Sneath, De Ley and Logan observed fundamental differences in growth and lifestyle between some of the family members. Advances in DNA analysis revealed the existence of different microorganism families which were called Janthinobacterium and Iodobacter, derived from latin janthinus (violet-blue) or greek ioeides (violet). Only because of morphological reasons (purple violacein production) all of those organisms were initially put in the same family. Actually, they are rather distantly related. Chromobacterium grows best above 30°C and rather uses sugars in an anaerobic way. Janthinobacterium and Iodobacter are pretty cold-resistant, thriving below 30°C down to 4°C. Strictly aerobic growth separates the former from the latter.

To sum up, in the early days of microbiology, classification of organisms was not straightforward. Although scientists worked remarkably careful, some organisms were assigned to wrong families. In the case of Chromobacterium it was a bit like putting animals with brown fur into the same group; like the rabbit, the dog and the brown bear. This fact was corrected after the classification was performed based on DNA sequences. However, a lot more mysteries need to be solved around bacteria, there is still so much to discover. For now, though, we are putting the knowledge we have into practice and developing sustainable alternatives for the dyeing industry. 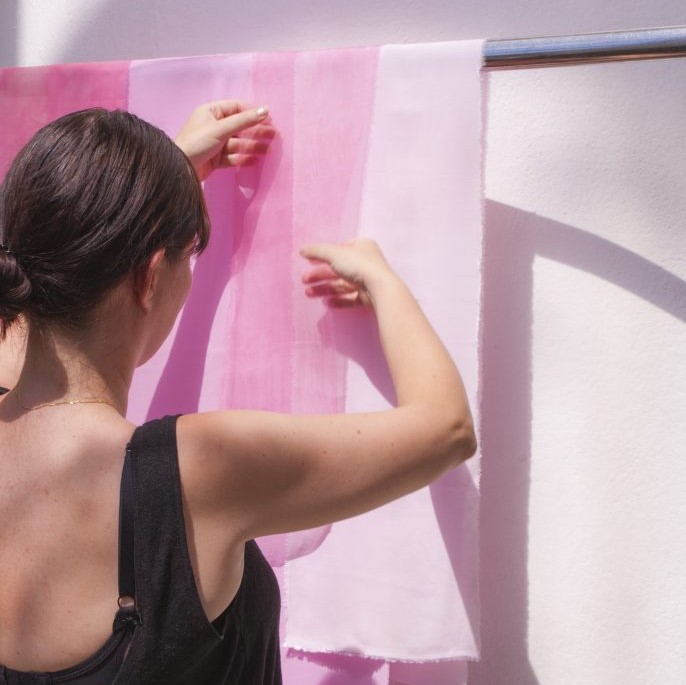 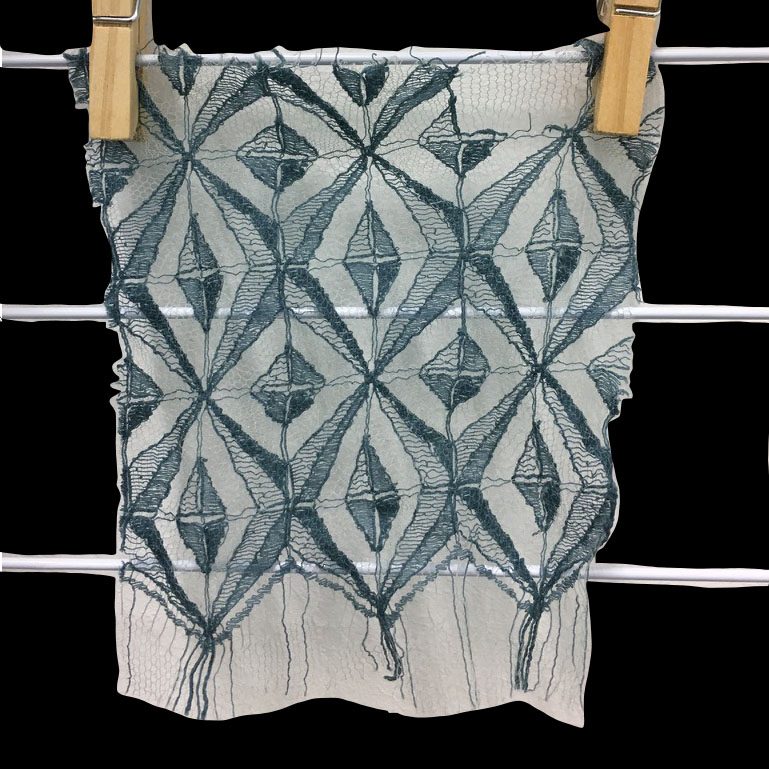 Speed-dating in a biorefinery – part 2