Natural dye resources are generally associated with plants, flowers, fruits, some people might think even beyond that. Latest developments in biotech research, however, add algae, fungi and bacteria to the list of resources for natural, biodegradable pigments.

Plants, minerals and animals have been used by humans as sources of natural dyes for thousands of years. Just think about the cave paintings from your history lessons or the glass of Campari that made you forget about history lessons altogether (yes, crushed cochineal insects gave the drink its distinct red colour up until 2006). Since natural pigments are defined as colours found in nature – and nature is full of colour – why stop there? In recent years, researchers and artists were able to extract pigments from algae, fungi and bacteria. How do they differ from each other and how are they actually classified?

We begin with the basics. As all living things on Earth, algae, fungi and bacteria are made up of cells. Think of cells as the bricks of a house: they are the basic building block of every organism. While algae and fungi can consist of one or multiple cells, bacteria usually exist as a singular cell. Therefore it is only natural that bacteria as well as unicellular (= one cell) fungi and algae can only be seen under a microscope, whereas multicellular (= multiple cells) fungi and algae are visible to the naked eye. You might have in mind algae floating in the sea or fungi growing in the woods.

Survival is easiest if you find yourself a nice place to live and a food source that you don’t have to share with anyone else. For this reason, each of the three organism classes have adapted their own way of living. This does not only lead to differences in habitats or nutrient processing but ultimately influences fundamental things like cell structure. For instance, fungi and most algae are eukaryotes (just like humans!), which means that their cell build-up is quite complex. Bacteria, on the other hand, have a much simpler cell structure and are therefore classified as prokaryotes. This doesn’t mean that bacteria are “less evolved” than fungi or algae – each organism class is highly specialised in their own way. In terms of nutrition, most algae carry out photosynthesis to produce their own energy (= autotrophic), while fungi gain their energy by processing organic matter derived from plants or animals (= heterotrophic). Depending on the species, bacteria can either be autotrophic or heterotrophic.

Now that we have clarified the main differences between the three organism classes, let’s have a look at common misconceptions. Even though some algae resemble plants quite a bit, don’t be fooled – algae are not considered plants, as they lack key plant structures (eg. true roots and leaves). They normally grow in water, however, some terrestrial algae do exist (eg. lichen). Like algae, fungi are not plants either. Multicellular fungi grow as a branched structure, called the mycelium. Some fungi develop fruiting bodies to reproduce, these fruiting bodies are the mushrooms we eat. And yes, both the mould on your left-overs in the fridge and the mushrooms you find in woods are fungi. Lastly, even though we consider bacteria as gross and dangerous, less than 1% of their species are actually harmful to humans. Bacteria can be found almost everywhere in nature as well as the human body, where they are essential helpers in your digestion or keeping your skin healthy.

Note that each of these organisms comprises an enormous list of different species, inhabiting different parts of the planet, carrying out all sorts of functions and yet they occasionally produce natural pigments to make the world a little more colourful. 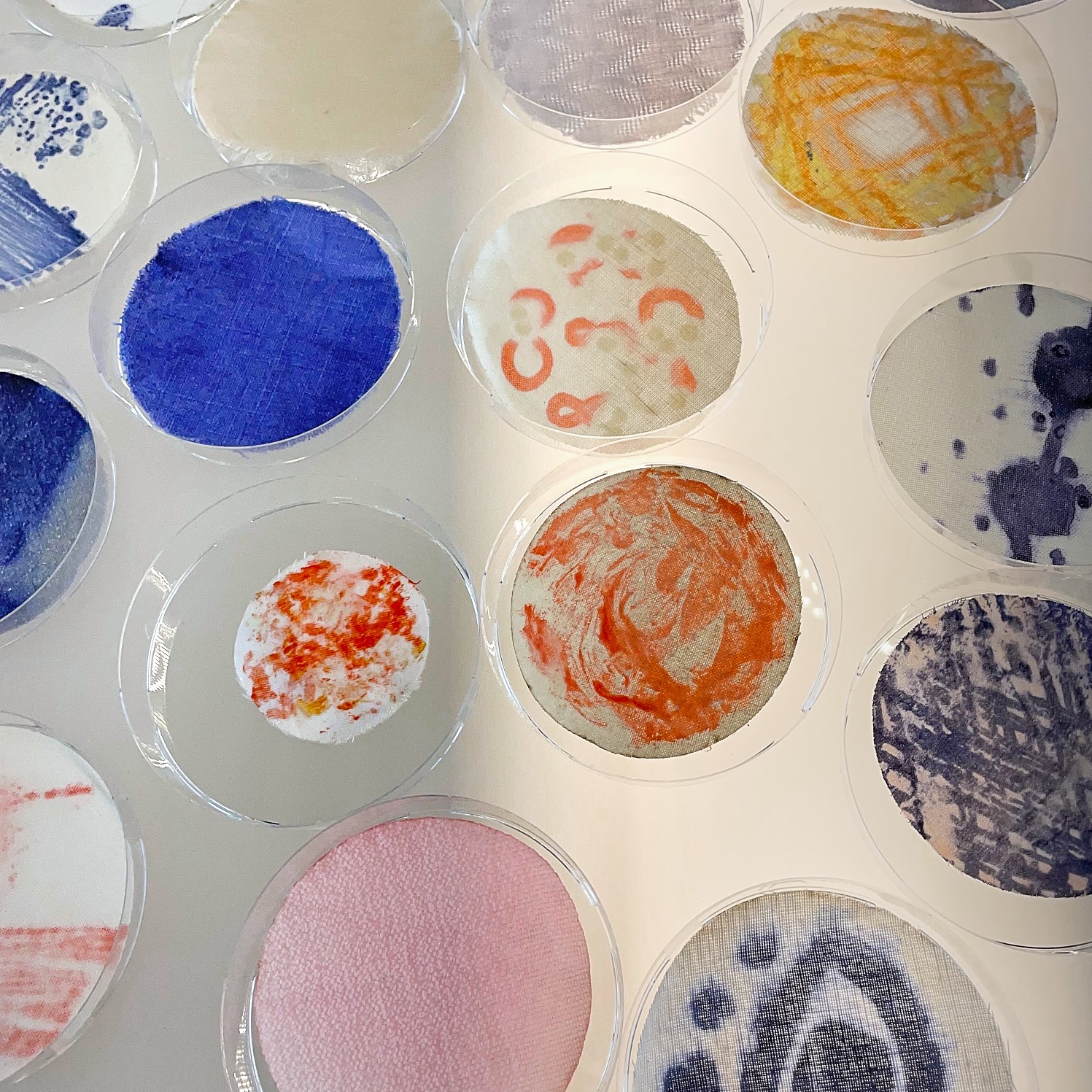 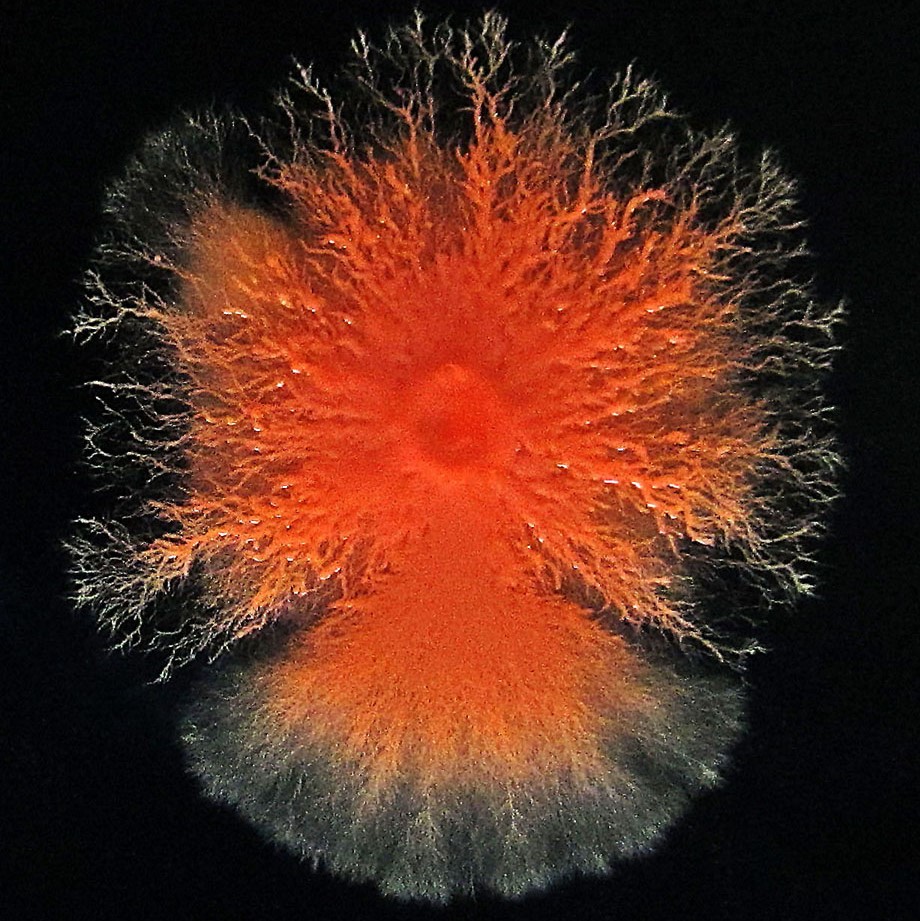 On the hunt – A very special calling.